Home » Blog » Why digital photos are so easy to lose

Why digital photos are so easy to lose

The Daily Mail has brought this recent survey to the attention of their readers last Friday and again only emphasises the need to protect, organise and display your precious family photos, as well as personal memorabilia and other collectables, most dear to you. 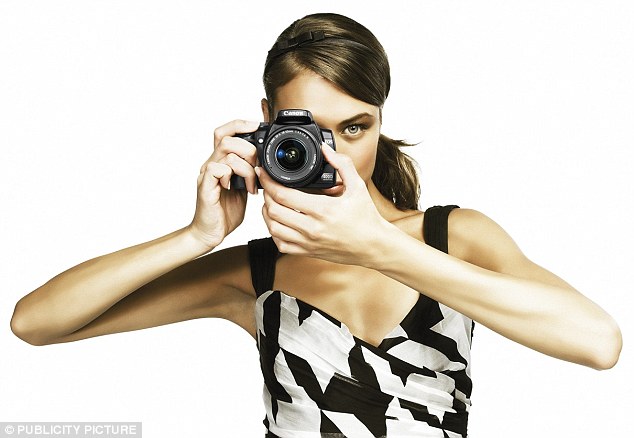 “The advent of digital cameras was suppose to help us keep hold of our most treasured memories forever. After all traditional film could easily be spoiled and snaps were at risk of getting lost at the developers. But a survey found there's still a risk we'll lose precious photos - because we haven't found time to print them off at home and we aren't tech-savvy enough to back them up on computers or other devices.

While the average camera owner has 1,200 snaps saved on their PC, 38 per cent have failed to copy them to another device. It means that a faulty computer or smartphone, or a broken memory stick could lead to treasured images being lost for good.

This despite almost three-quarters of those surveyed saying the loss of family photographs by technological mishap is their worst digital nightmare. The disaster has already befallen more than one in three of us and nearly half admitted to seeking no advice on trying to retrieve the data.